The Curly Hair Tarantula (also called a Wooly Tarantula) has become one of the most popular pet tarantulas. It has a round body that’s covered with short dark bristles and longer golden bristles that give it a golden shine. It is relatively hardy and sedate, which makes it ideal for those who are new to raising tarantulas as pets.

Needs a temperature between 75-85°F

Curly Hair Tarantulas are mellow and tolerant pets, but they dislike being held and are not a good choice for children to own.

A small (5-10 gallon) tank is suitable. Add lots of substrate with either driftwood, a hollow log, or an artificial shelter for a hide house. 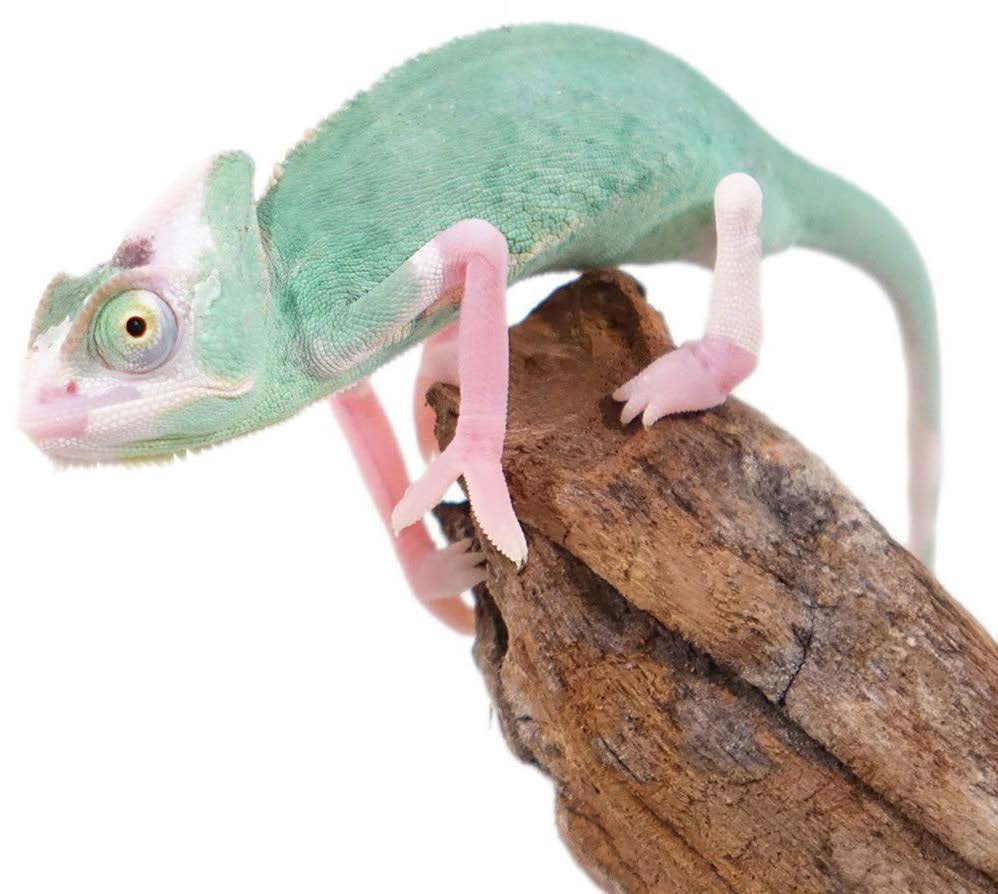 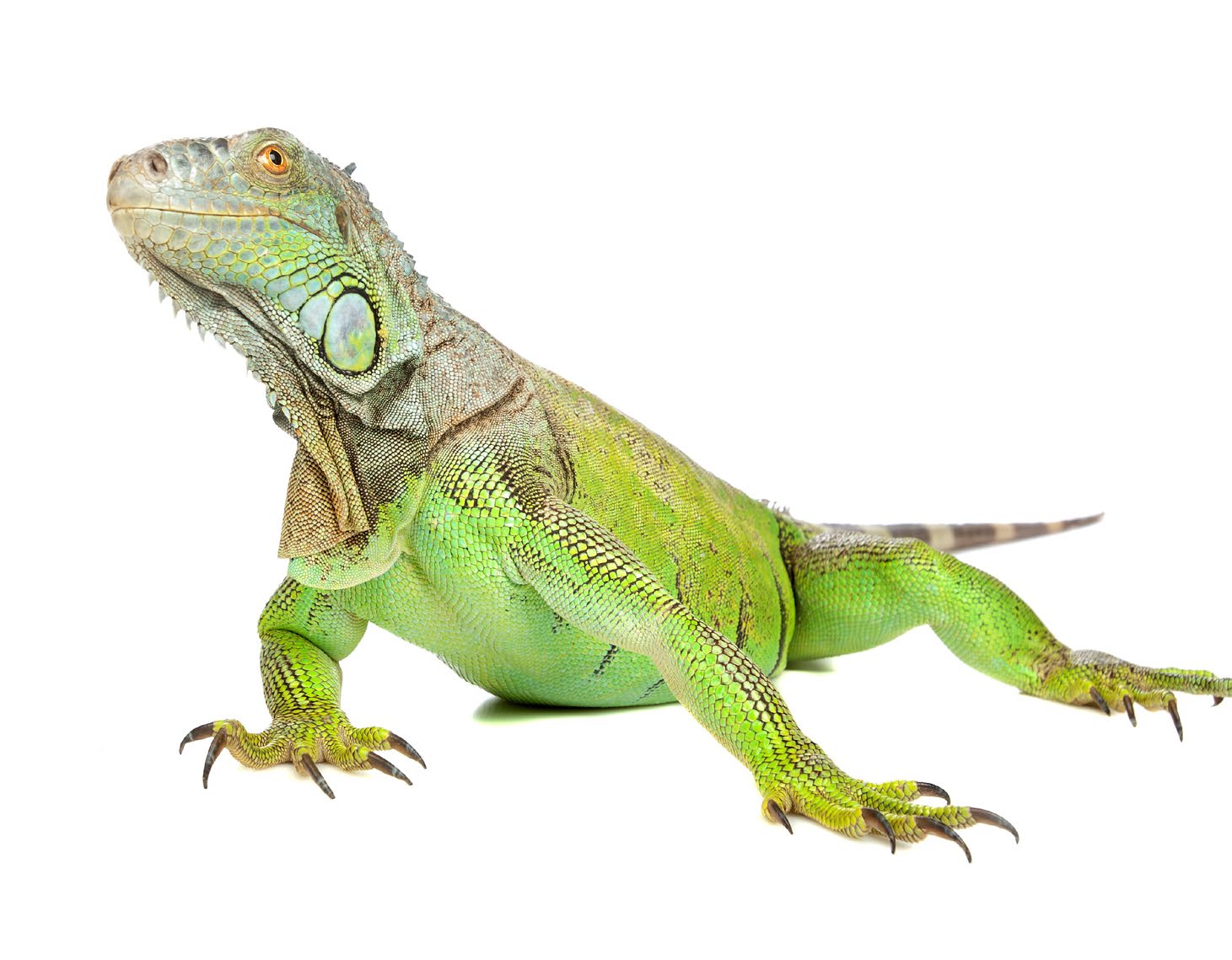 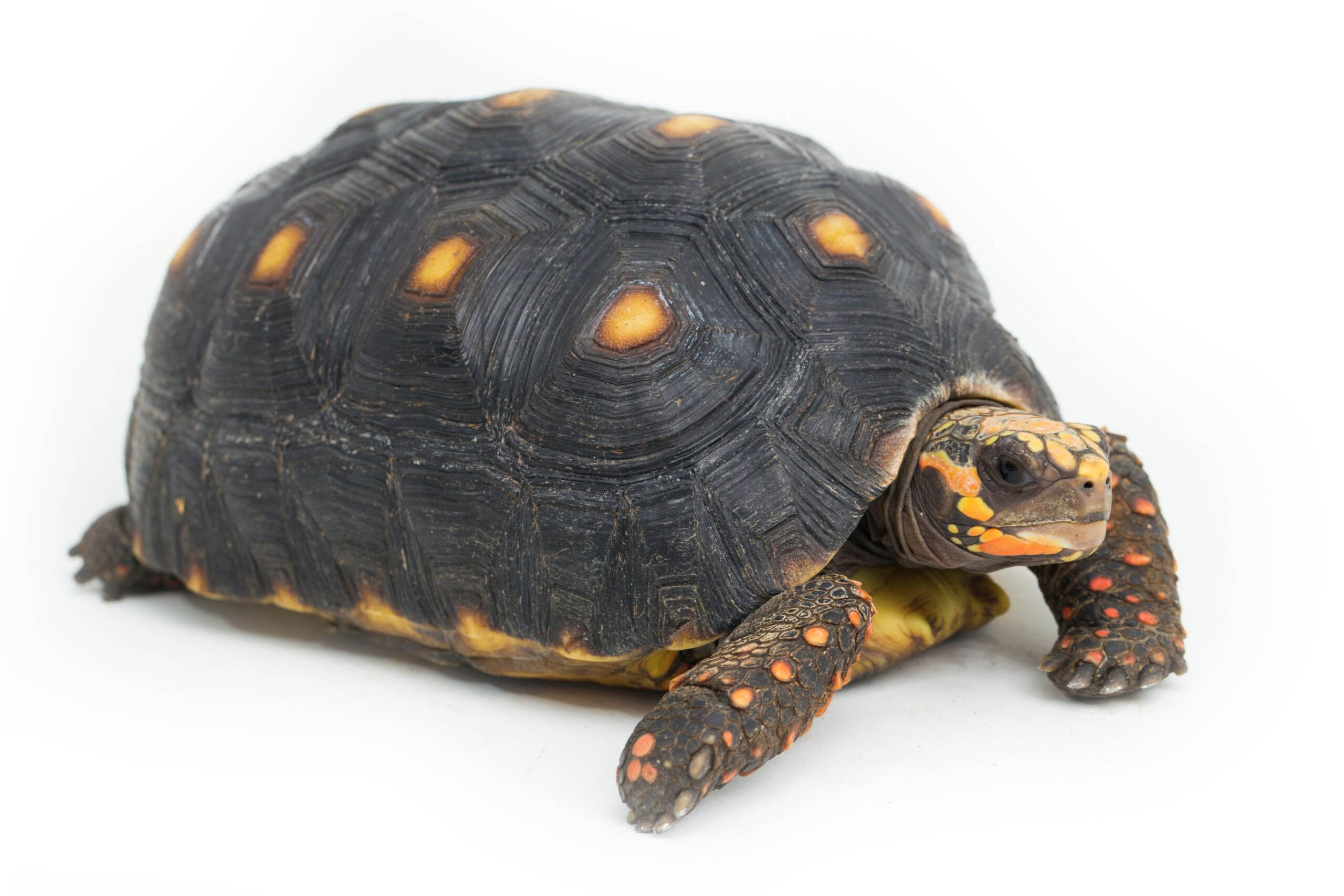 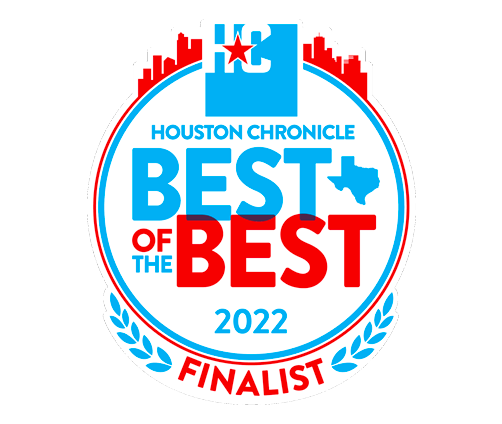